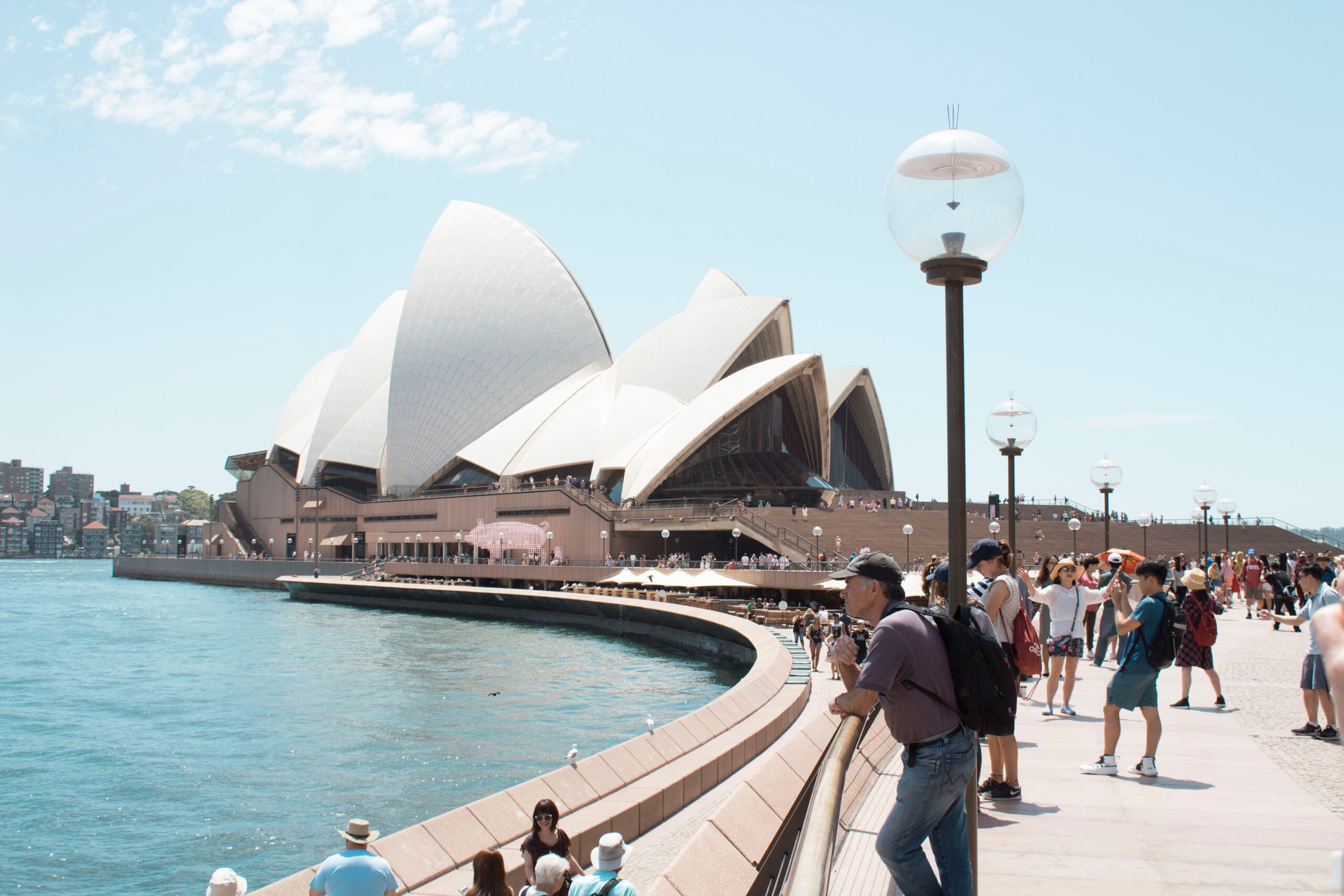 There has been going a wide range of exploitation for temporary visa holders according to the latest news of The Guardian. Australia has now turned totally into a “guest worker state”.

According to the Migrant Workers Centre’s, 65% of temporary visa holders had experienced wage theft problem

Around 700 temporary visa holders in Australia have been interviewed and according to that report it can clearly be seen that there is a strong barrier between workplace exploitation and temporary visa status. Reports also show that 91% of workers who have experienced wage theft arrive on visas with no link to PR.

The report observed it was turning out to be progressively hard to get settled in Australia, with simply 13.5% of respondents figuring out how to get permanent residency after their arrival, a cycle that requires 5.1 years on average.

Indian migrant worker named Paramjit, who didn’t let her last name be utilized, has been in Australia for a very long time (around 13 years) and says she has spent somewhere in the range of $50,00 and $60,000 on charges identified with her visa.

“We are not treated as expected contrasted with other countries,” Paramjit said.

“We were never given any advantages and we pay tax. It’s discrimination. We get nothing back. I told my sibling not to come to Australia.”

Paramjit came to Australia on a student visa, trained as a beautician in Victoria, and worked for free for six months, prior to moving to Tasmania.

She is presently working in regional NSW. After being on five distinct visas she is waiting to hear if her 6th will be endorsed – an 887 visa, which gifted specialists in local regions, can get as a feature of a pathway to long-lasting residency. She applied 20 months prior.

Her child, who was brought into the world in 2012, will be an Australian resident in a month. “They don’t think about migrants, we are only here to give cash.”